The store will not work correctly in the case when cookies are disabled.
SOLD OUT
SKU
325002826
10  Reviews Add Your Review
Weta Workshop is proud to announce MINI EPICS: cool and quirky vinyl figures from the world of film, television, gaming, and beyond!

Vinyl Figure
Skip to the end of the images gallery 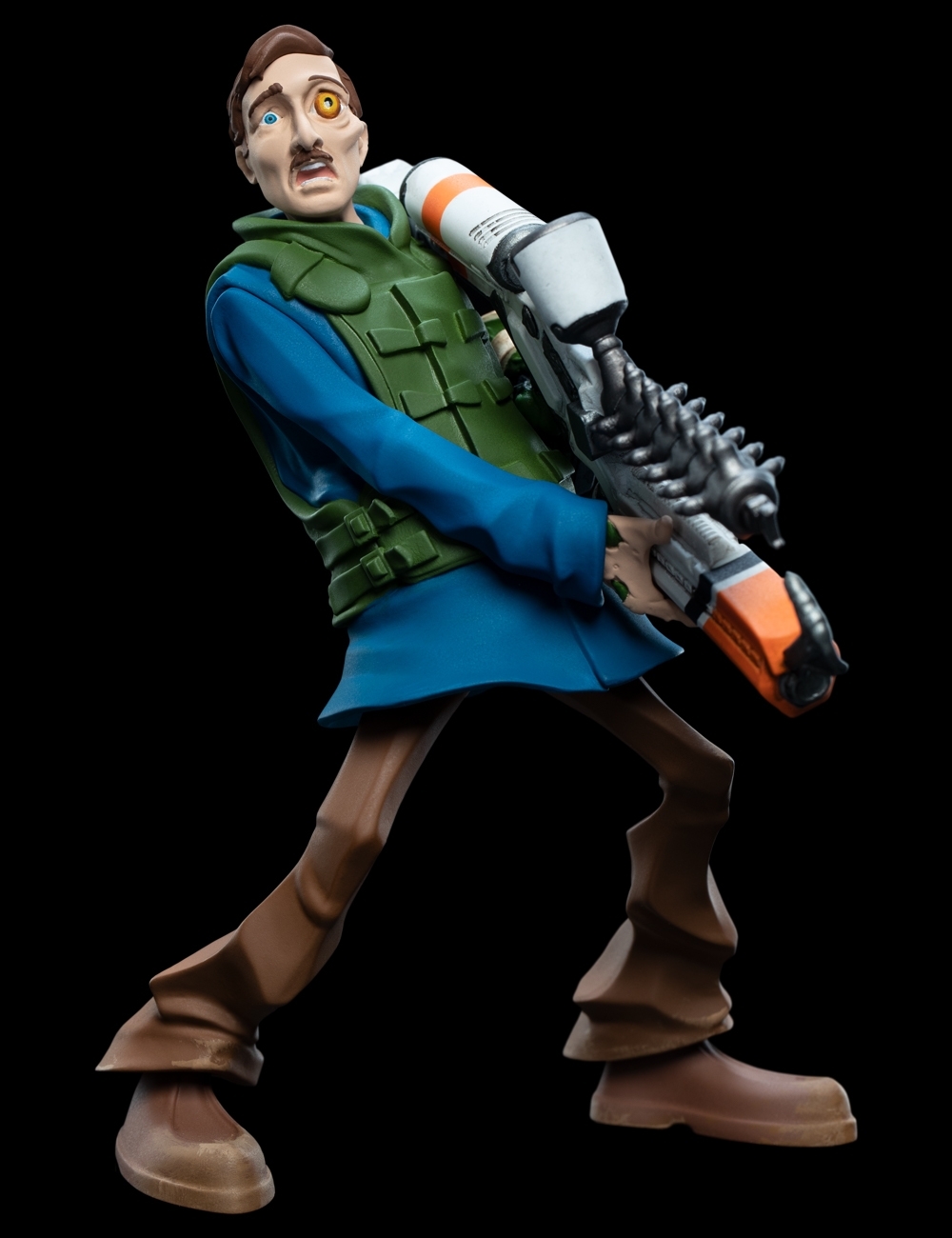 Wikus van der Merwe is not prepared for prawn life. His alien eye spies a chance at a cure and he’s going to take it. No matter how many rounds must be fired at his old comrades in arms.

An instant science fiction classic, Neill Blomkamp’s District 9 was one of the most successful movies of 2009. The guns, the aliens, the vehicles, the graphics – the world of District 9 was designed and developed here at Weta Workshop.

Which is why we’ve taken the liberty to reincarnate your favourite non-humans (and human-hybrids – we don’t discriminate) in MINI EPIC form!