The store will not work correctly in the case when cookies are disabled.
SOLD OUT
SKU
870801892
7  Reviews Add Your Review
From New Line Cinema, Peter Jackson and Warner Bros. comes J.R.R. Tolkien’s The Hobbit, brought to the big screen in an epic trilogy. Weta Workshop was thrilled to return to Middle-earth once again, contributing design, specialty props and specialty costu

THE WITCH-KING OF ANGMAR: DOL GULDUR 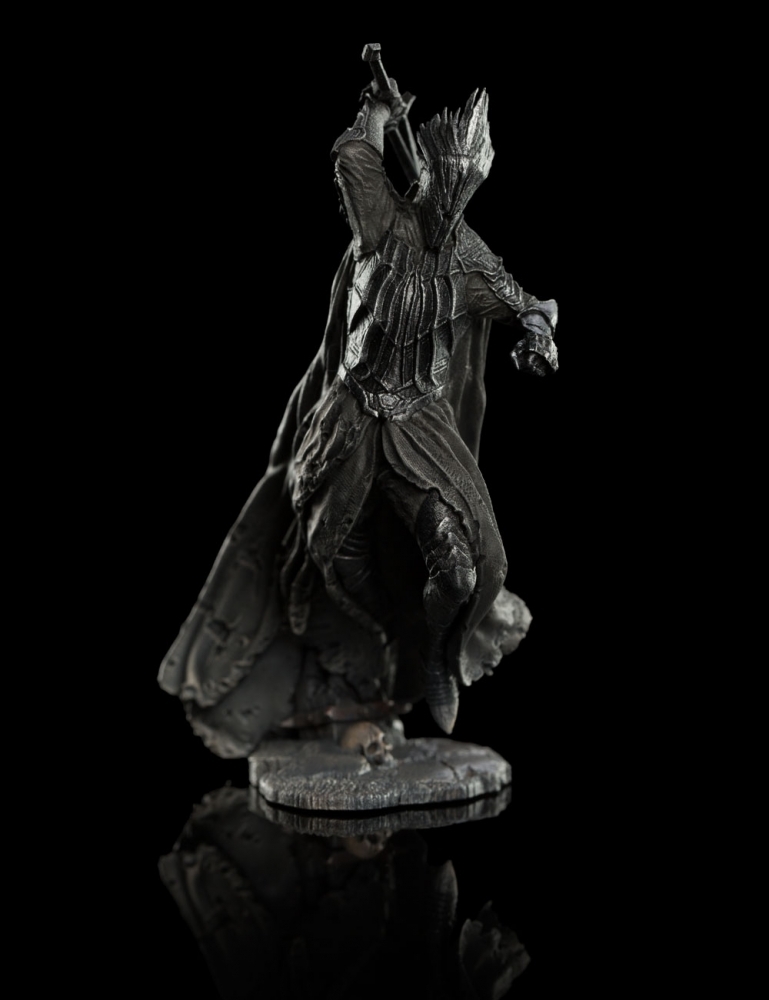 Greatest of the Nazgûl, Sauron’s terrible Ringwraith servants, the Witch-king was once lord of the realm of Angmar. Now he haunts the ruins of Dol Guldur, leading his fellow Wraiths against the united Elves and Istari.

Display the Witch-king in your Dol Guldur diorama, surrounded by the servants of Sauron.