The store will not work correctly in the case when cookies are disabled.
SOLD OUT
SKU
870801893
4  Reviews Add Your Review
From New Line Cinema, Peter Jackson and Warner Bros. comes J.R.R. Tolkien’s The Hobbit, brought to the big screen in an epic trilogy. Weta Workshop was thrilled to return to Middle-earth once again, contributing design, specialty props and specialty costu 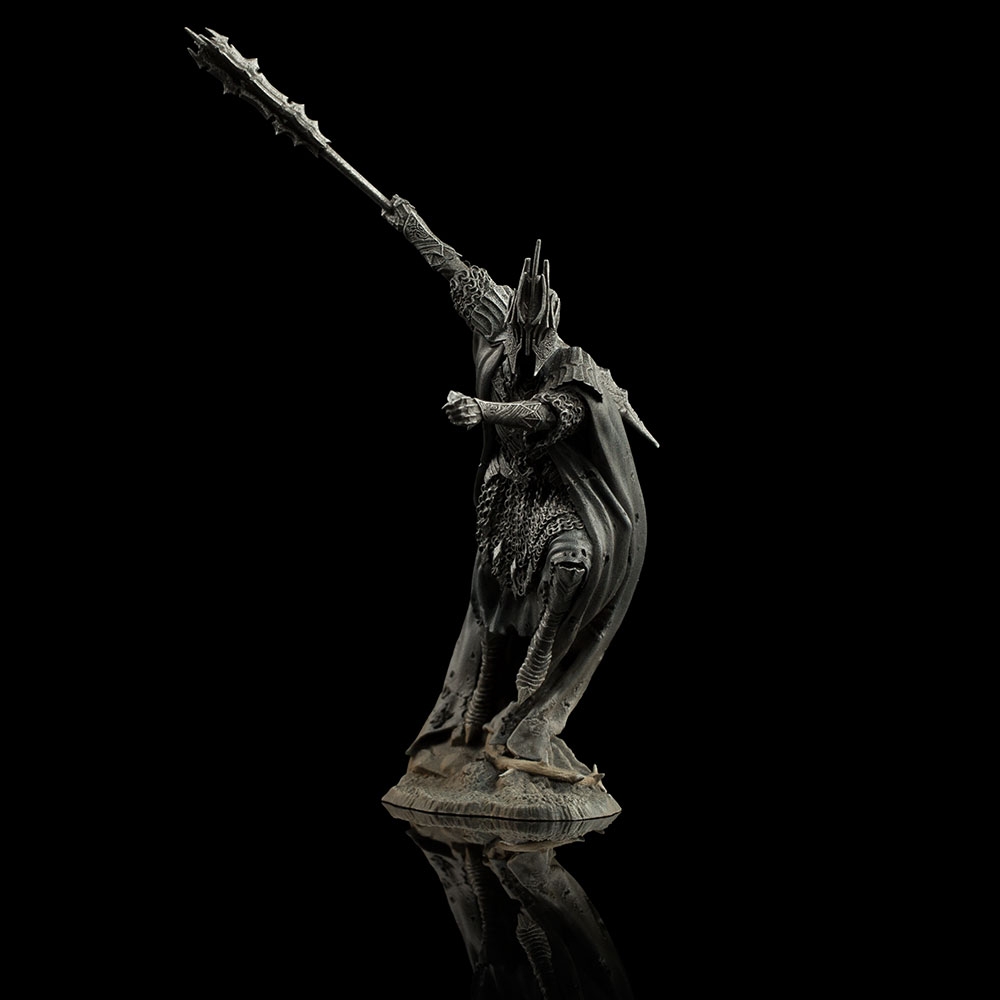 Once mortal, the Nazgûl had been lords among Men; rulers, sorcerers and kings. Ensnared by the Rings of Power they wore, their earthly bodies had fallen away, leaving spectral Wraith-forms, bound for all eternity to the will of their master, Sauron, the Necromancer of Dol Guldur.