The store will not work correctly in the case when cookies are disabled.
SOLD OUT
SKU
870701889
2  Reviews Add Your Review
From New Line Cinema, Peter Jackson and Warner Bros. comes J.R.R. Tolkien’s The Hobbit, brought to the big screen in an epic trilogy. Weta Workshop was thrilled to return to Middle-earth once again, contributing design, specialty props and specialty costu

1:30 Scale Miniature Environment
Skip to the end of the images gallery 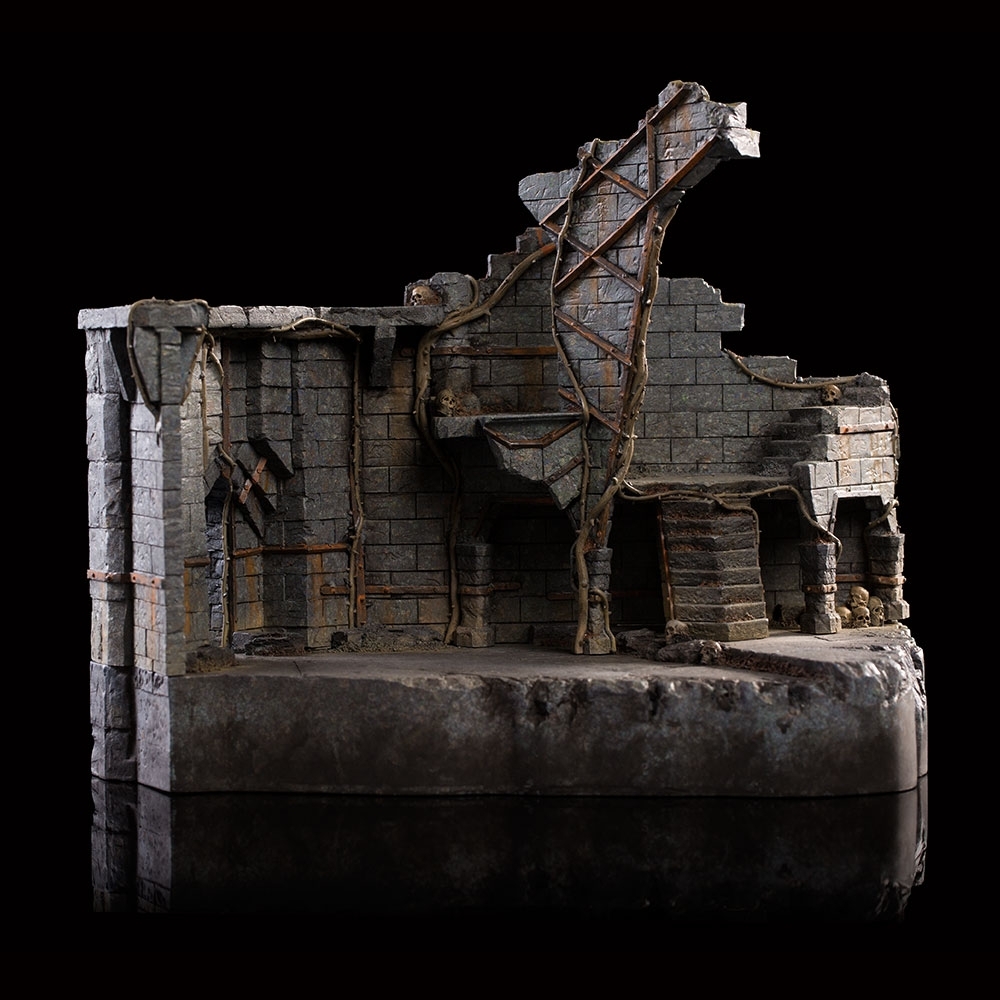 Adding to the previously launched pieces of Dol Guldur, you can now get the North Courtyard as well.