The store will not work correctly in the case when cookies are disabled.
Special Price $10.99 Regular Price $49.99
excludes applicable taxes
Already in Wish List Add to Wish List
Available from our USA, NZ and EU warehouses.
In stock
SKU
475002727
12  Reviews Add Your Review
Weta Workshop is proud to announce MINI EPICS: cool and quirky vinyl figures from the world of film, television, gaming, and beyond! 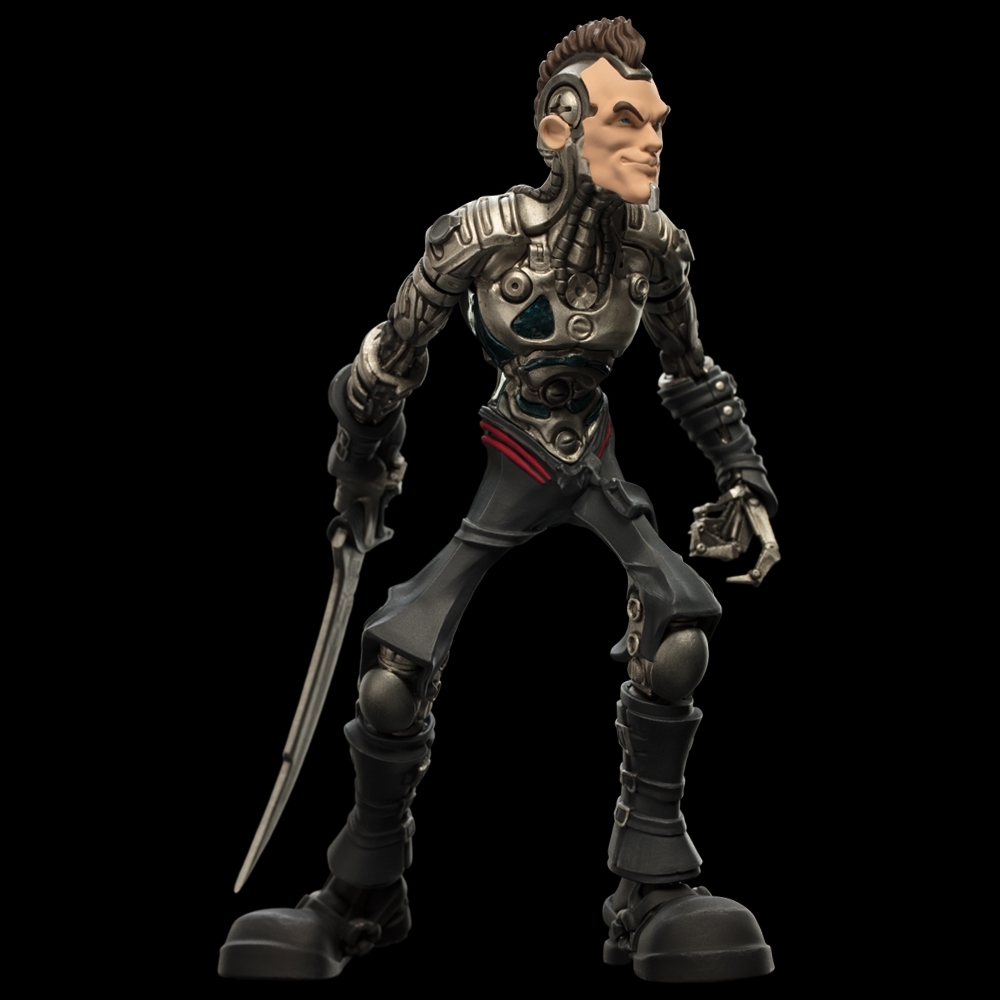 As fractured as they come, Zapan’s part hunter-warrior, part hell-bent on revenge.