The store will not work correctly in the case when cookies are disabled.
Special Price $9.99 Regular Price $49.99
excludes applicable taxes
Already in Wish List Add to Wish List
Available from our USA, EU & NZ warehouses.
In stock
SKU
475002726
13  Reviews Add Your Review
Weta Workshop is proud to announce MINI EPICS: cool and quirky vinyl figures from the world of film, television, gaming, and beyond! 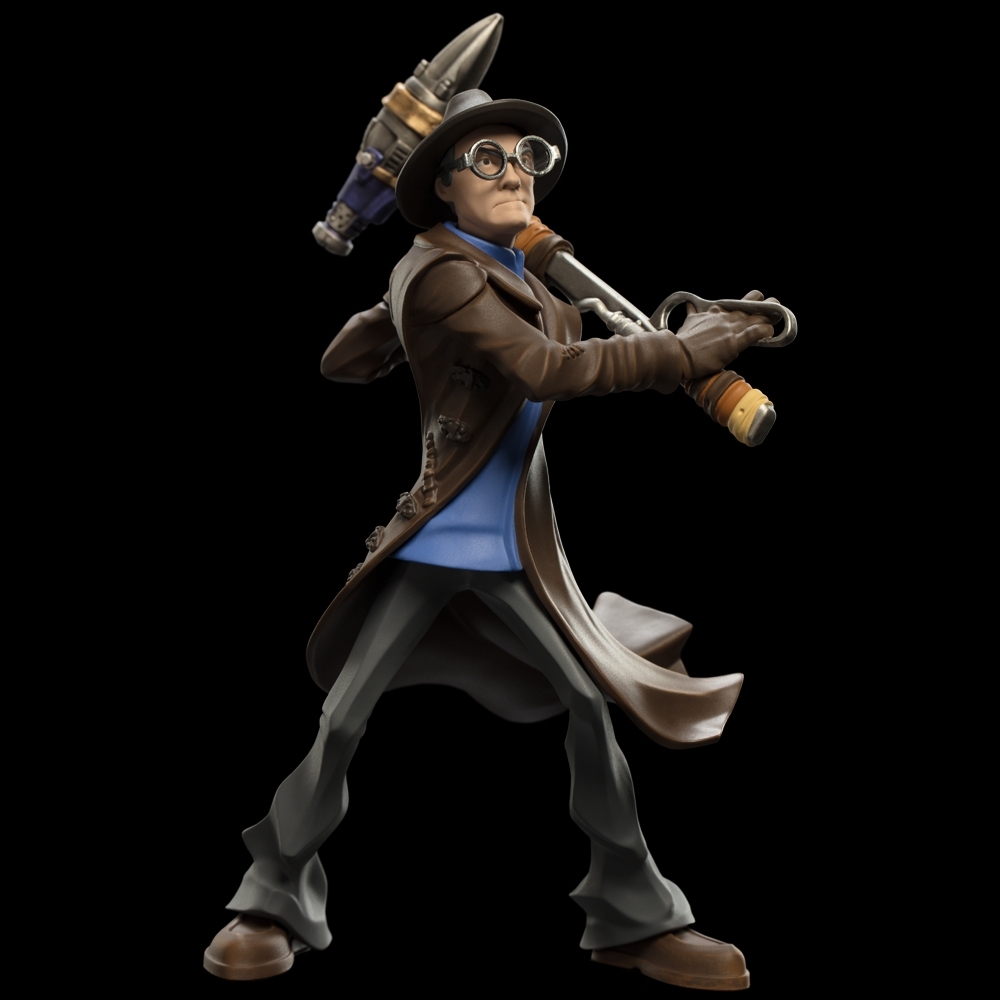 Hunter-gatherer of cybernetic scraps. And hunter-warrior against criminal cyborgs. Dr. Ido wields a rocket hammer that’s almost as big as him.