THE CAVE TROLL™ OF MORIA™

Greatest of the Dwarf realms of ancient Middle-earth was Khazad-dûm, where for two Ages of the Sun and Moon the Longbeards reigned, carving the kingdom of Dwarrowdelf from the living rock of the Misty Mountains. Riches they mined beneath the three mightiest peaks of Zirakzigil, Bundushathûr, and Barazinbar, whom the Elves called Caradhras, but the Dwarves mined too greedily and too deep. In lightless pits where nameless things gnaw the world, the picks of the Dwarves unearthed their doom.

With its people slaughtered or put to flight, Orcs and other fell creatures infested Khazad-dûm. Halls once filled with light and mirth became blackened dungeons. Homes were brought to ruins. Moria it was called; the Black Pit, and few dared pass its gates but at great need or folly.

With little choice else, the Fellowship of the Ring sought to slip unnoticed beneath the mountains, making a four-day journey through the dark of Moria with the Wizard Gandalf as their guide, but their passage would not go unmarked.

Striking at the Chamber of Mazarbul, a great force of scuttling, bug-eyed Moria Orcs fell upon the party, clad in black armour and bearing crude scimitars. Whipped and goaded into a rage by its cruel Orc masters was a lumbering Cave Troll. Though weak-witted, the beast was as strong as ten men and encased in a hide like iron. In three-fingered hands the brute gripped a great stone hammer, which it swung indiscriminately, crushing Orc and enemy alike as it charged down its quarry.

Who else could sculpt the Cave Troll but Jamie Beswarick, our premier Cave Troll sculptor! Jamie’s care and attention to detail on this fearsomely sized work of art is something to be celebrated.

Please note: images are of a pre-production prototype. Minor variations may occur.

The Cave Troll is scheduled for release in March 2021. Edition size of 500.
Previous Next 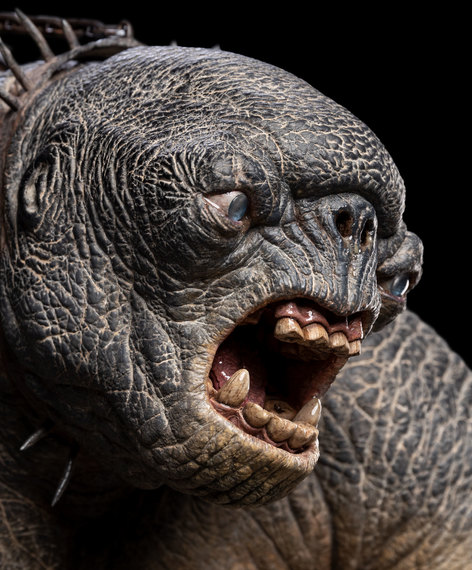 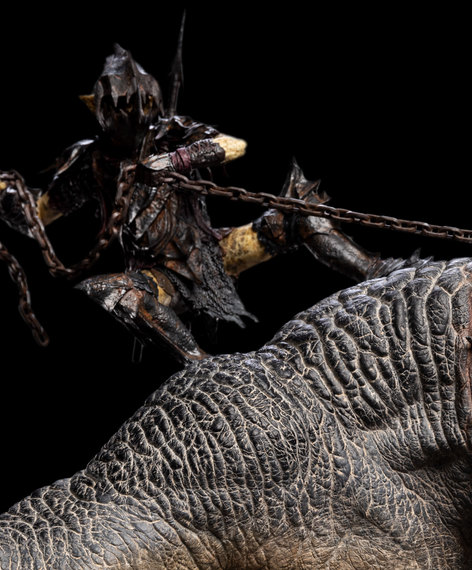 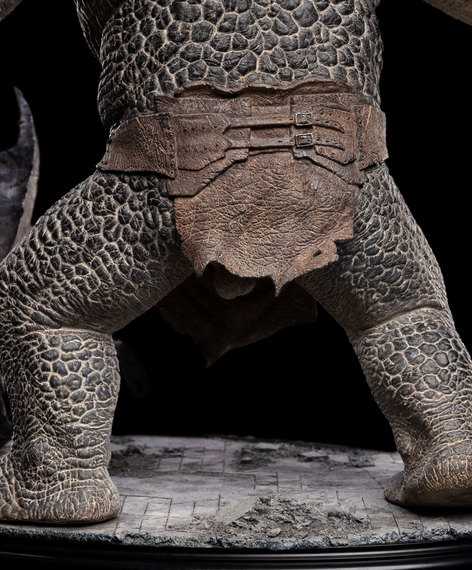 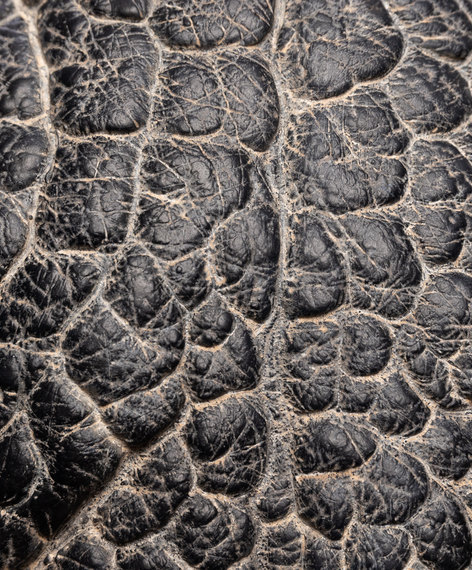 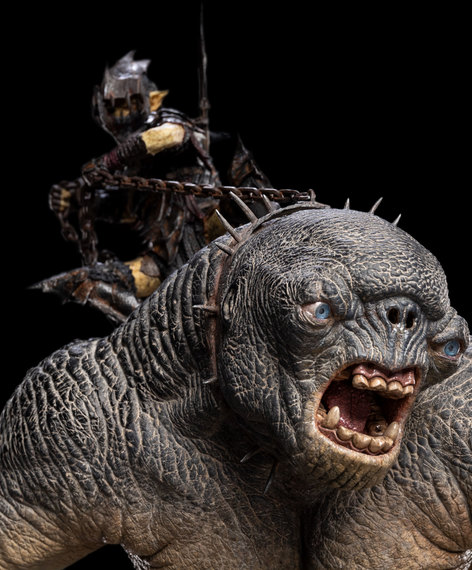 THE CAVE TROLL OF MORIA SHIPPING

The Cave Troll of Moria is over-sized and attracts shipping surcharges that can only be accurately calculated manually after an order is placed.

These are indicative shipping costs based on pricing 4 months ago. We will advise you of the shipping cost before we process your order, so there will be a few days' delay before we ship. Please note all sales are final and we will not accept cancellations if the final shipping cost falls within these estimates.

The Cave Troll of Moria ships in one box: