BAG END™ ON THE HILL

Limited Edition of 1,021- Orders for this piece were open for a strictly limited time. Like all of our limited edition products, we will not be reproducing this item again. Estimated shipping-Q4 2022.

Winner of seventeen Academy Awards, The Lord of The Rings was brought to the big screen by New Line Cinema and directed by Peter Jackson. Weta Workshop was intrinsically involved in the design and manufacture of physical effects for all three films.

In a hole in the ground there lived a hobbit. Not a nasty, dirty, wet hole. It was a hobbit-hole, and that means comfort.

Overlooking the village from the hill at the end of Bagshot Row is Bag End, the stately underground abode of the eccentric Hobbit Bilbo Baggins. Bilbo widely acknowledged about town as having ‘cracked’ some years ago, and his cousin and ward Frodo Baggins, whom he shares his home with, is certainly in the process of cracking. The Bagginses, it is said, consort with Wizards, Dwarves, and other folk with dangerous ideas. Bag End is a museum, its rooms stuffed with treasures, trinkets and oddities accumulated over the years by Bilbo either on his adventures or as gifts from his peculiar company.

But extraordinary as its occupants and contents might be, the abiding atmosphere of Bag End is one of lazy comfort, from the pretty but slightly overgrown gardens that hug its eaves to the welcoming clutter inside it labyrinthine chambers. Sprawling around the Hill beneath the shade of an old oak tree whose roots twist through its halls, the grand smial reflects the gentle good humour of its hosts and the universal Hobbit love of simple pleasures. There have been Bagginses living under the hill for as long as anyone can remember, and there always will be.

The 20th Anniversary of The Lord of The Rings movies has a special significance to us here at the Workshop, and we are delighted to commemorate the upcoming event with a brand-new series of iconic Middle-earth figures. Let the celebrations begin!

Please note: This product was designed and prototyped here at Weta Workshop. Images are of a pre-production prototype. Each piece is painted by hand and some variations will occur.

Limited Edition - Orders for this piece were open for a strictly limited time, from December 9 to December 22 (PST) 2021. The final edition size was determined by the total number of orders made during this period. No more, no less.

Bag End on the Hill 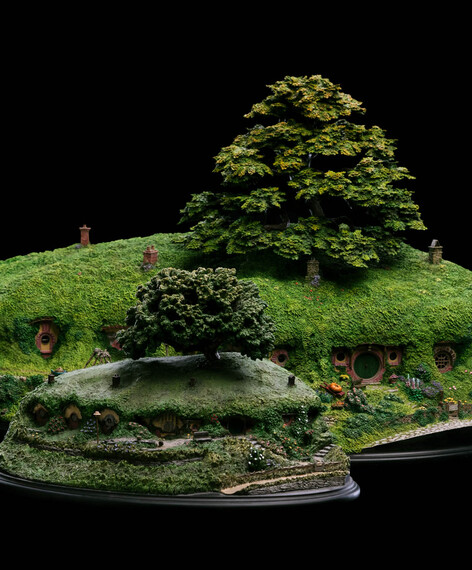 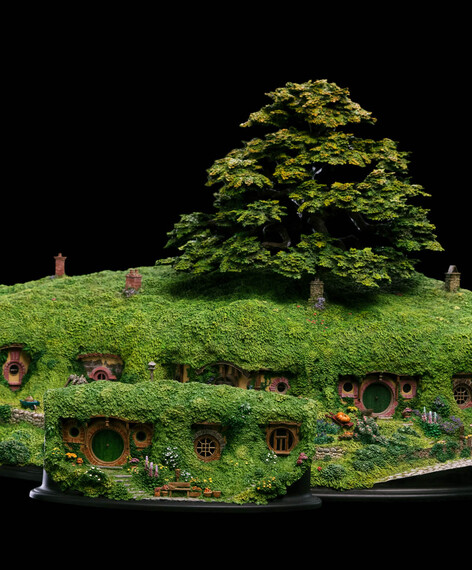 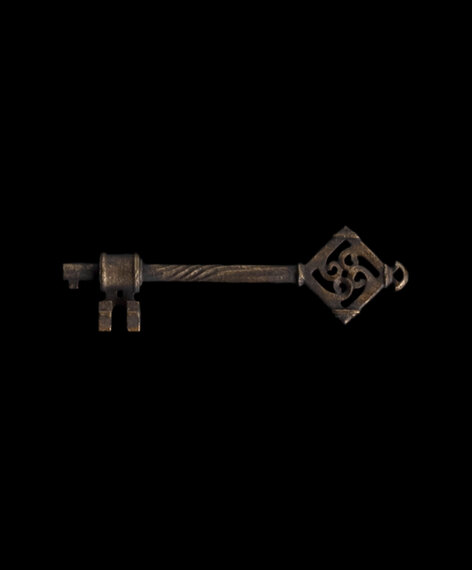 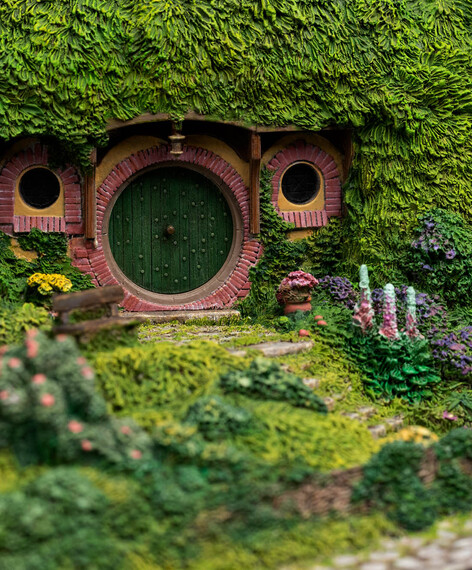 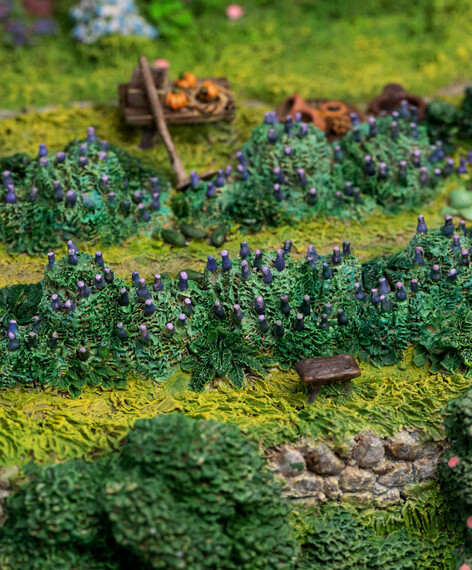 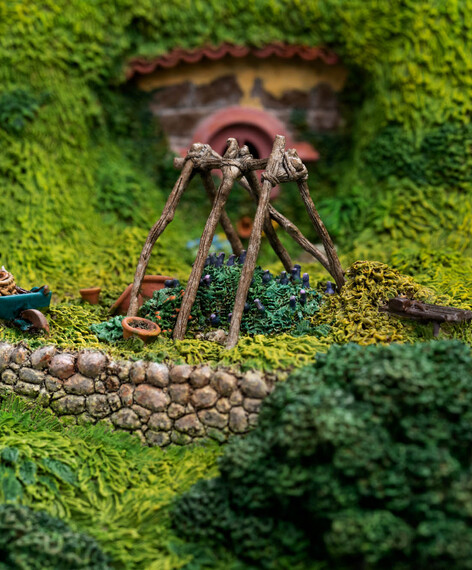 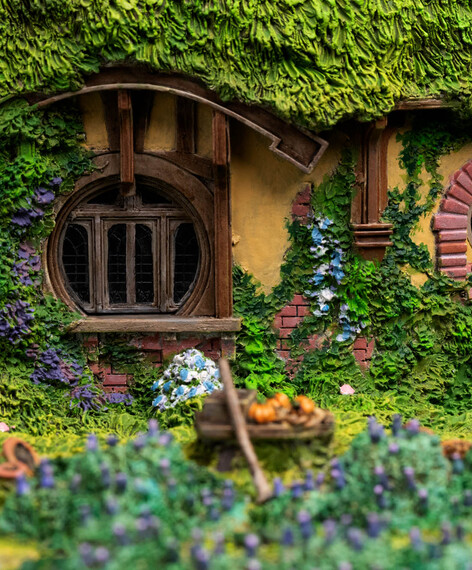 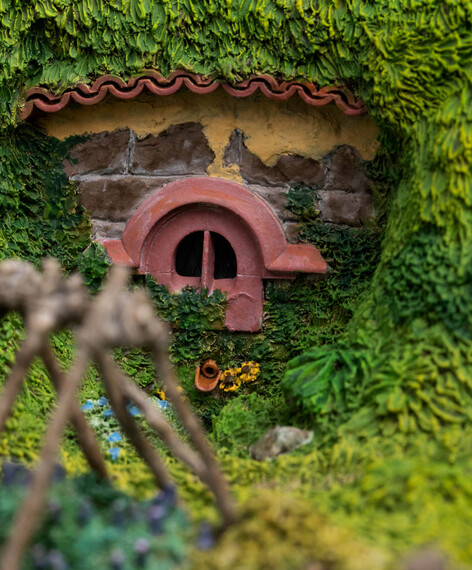 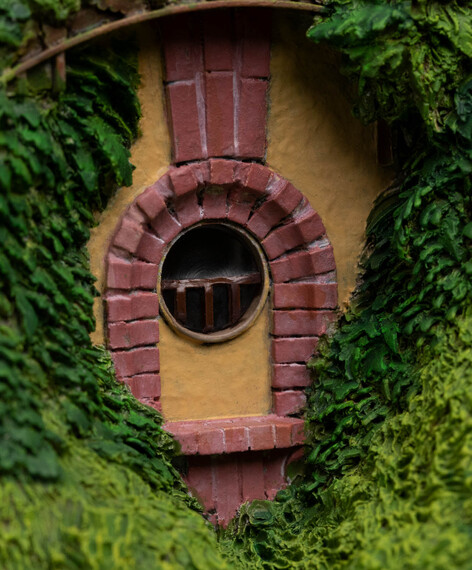 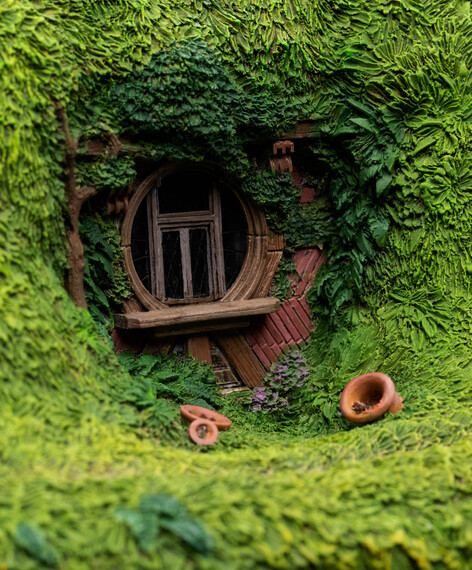 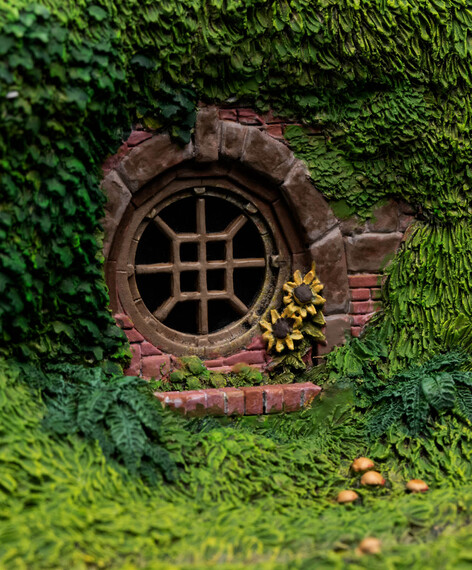 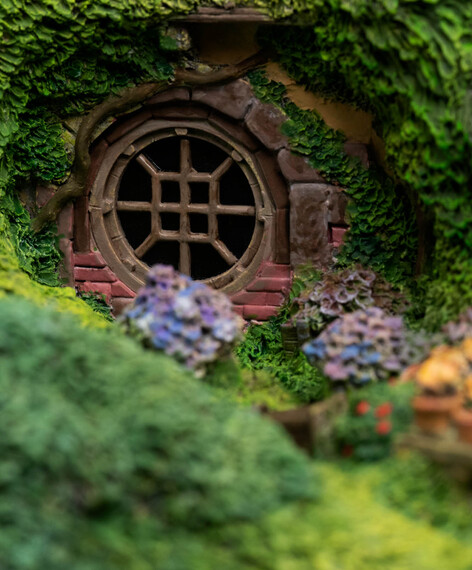 It takes hundreds of hours to design, sculpt model make, mold, and paint the prototype for each new Middle-earth piece. Whether it be a prop replica, beautiful environment or iconic character, we treat our collectibles with the same level of care and attention to detail that we bring to our film work.