MIDDLE-EARTH - FROM SCRIPT TO SCREEN

In stock. Shipping now from our EU warehouse. Sold out everywhere else.

Winner of seventeen Academy Awards, The Lord of the Rings was brought to the big screen by New Line Cinema and directed by Peter Jackson. Weta Workshop was intrinsically involved in the design and physical effects manufacture for all three films. Nine years later, Weta Workshop was thrilled to revisit Middle-earth with Peter Jackson once again, this time for The Hobbit motion picture trilogy.

For the first time ever, the epic, in-depth story of the creation of one of the most famous fantasy worlds ever imagined—an illustrious compendium that reveals the breathtaking craftsmanship, artistry, and technology behind the magical Middle-earth of the blockbuster film franchises, The Lord of the Rings Motion Picture Trilogy and The Hobbit Trilogy, directed by Peter Jackson.

About Middle-earth: From Script to Screen

They said it couldn’t be done, but in an effort spanning a decade and undertaken in a distant corner of the world, a team of artists and creative visionaries laboured to bring the unfilmable to the silver screen. Under the direction of Sir Peter Jackson, their extraordinary efforts to adapt J.R.R. Tolkien’s The Lord of the Rings and The Hobbit generated almost 24 hours of cinematic wonder, and transported audiences to a world of astonishing beauty and power.

Richly illustrated with thousands of film frames, concept art and behind-the-scenes imagery, many previously unseen, Middle-earth: From Script to Screen follows in the footsteps of the Fellowship of the Ring and the Company of Thorin Oakenshield, visiting the realms and landscapes of Middle-earth and uncovering their secrets. Accompanying this stunning gallery, cast and crew reflect upon their experiences, share brand-new stories and insights into how the wildernesses and soundstages of New Zealand were transformed into a magical world of hobbits, Dwarves and Elves, resulting in one of the most spectacular achievements in cinematic history.

With foreword by Sir Peter Jackson and additional writing by KM Rice; illustrated with final film imagery, behind-the-scenes pictures and conceptual artwork, including places not seen in the final films, this monumental compilation offers unique and far-reaching insights into the creation of the world we know and love as Middle-earth.

I look at Middle-earth: From Script to Screen as a tour of the world Sir Peter Jackson and his team of filmmakers brought to the screen. It’s a victory lap of Peter’s vision of Middle-earth, exploring how the beauty and wonders of Tolkien’s imagination were realised as a place people could witness on the big screen, visit in their minds, and believe in their hearts. 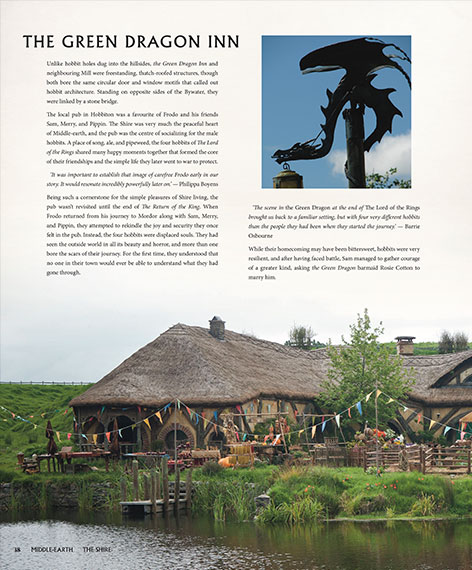 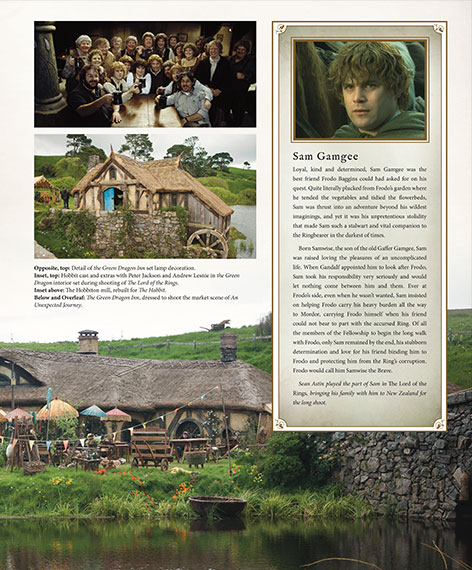 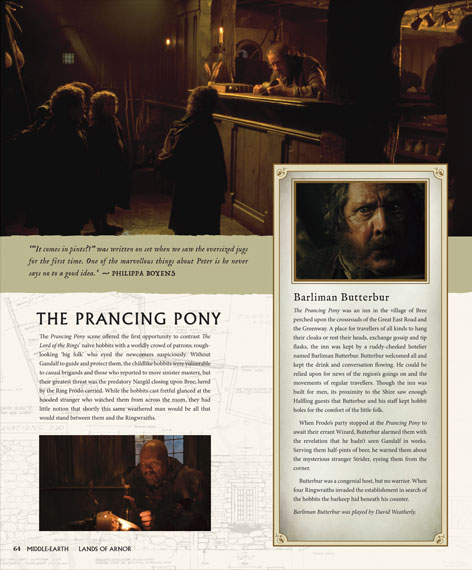 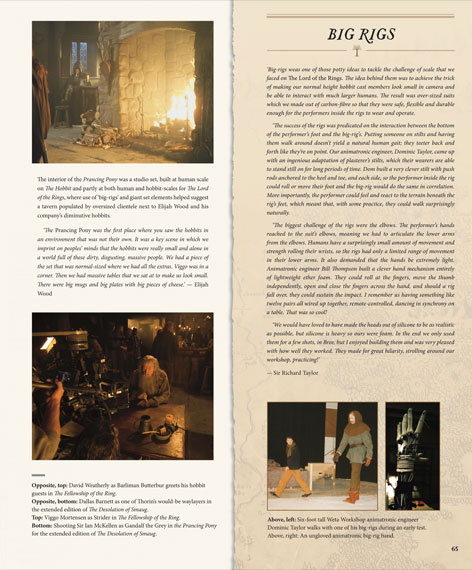 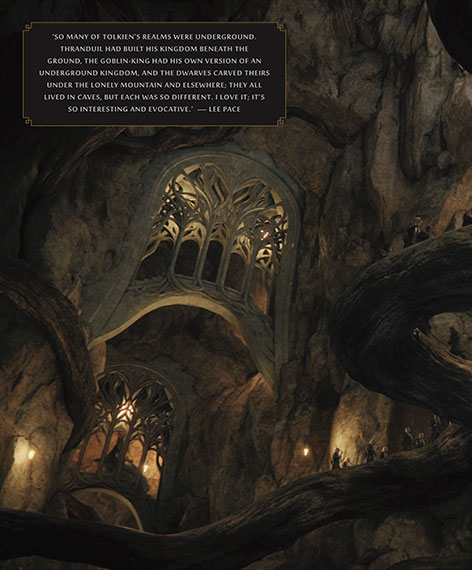 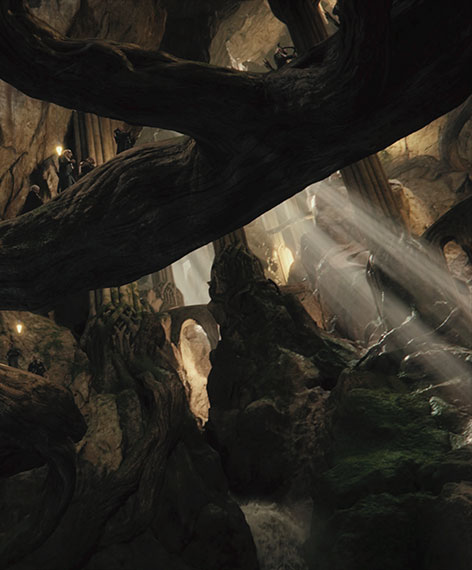 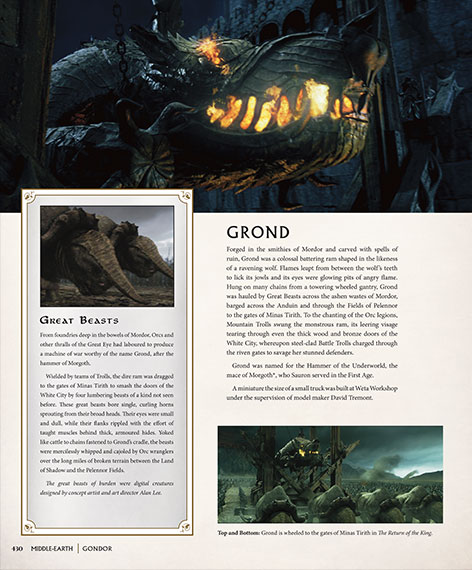 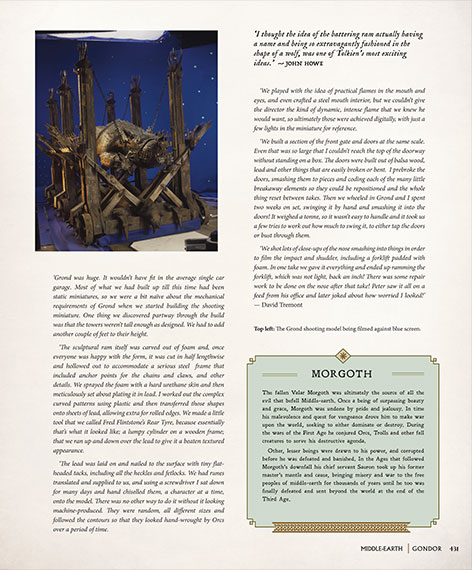 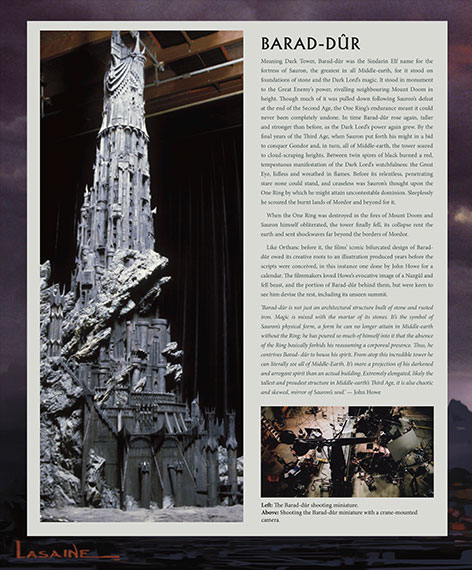 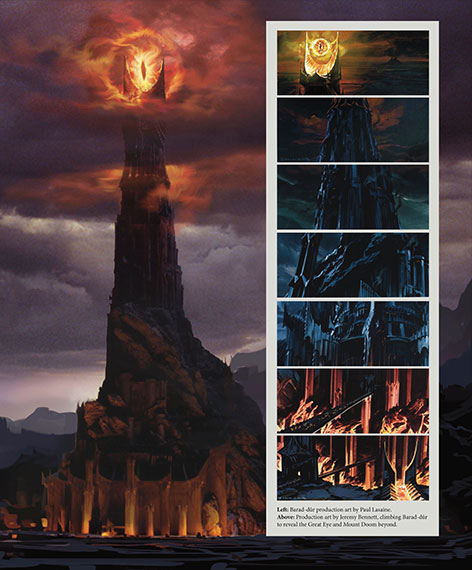