A book series about model making, telling stories and having a lot of fun with that process. Writer, David Tremont, puts forward his passion for model making and how easy it can be if you are willing to learn. His silly sense of humour ties it all together showing that we can have a lot of fun with the process of Building Stuff and Telling Stories.

In a digital world, the 'hands on' skills are diminishing. Even a career in the digital arts benefits greatly from a basic understanding of the physical world. Learning to make models is one way to teach the brain how to look at and perceive the world and so better inform creating digital versions of it.

The advent of 3D printing is pushing this even further. So many people have no understanding of making something, it is too often perceived as being printed. The thought that making stuff is too complicated and beyond understanding, accepting something as printed is the easy way out.

Build Stuff and Let Slip the Androids of War

The making of models and other bits n’ pieces

All this is a huge leap of faith. Because of the time to get a book printed and then into the market, there was no time to see how it goes. These books are taking a little over a year to build so, Book 2 started long before Book 1 was seen. As I write this, Book 3 is now well underway. I love doing this stuff and that for me, outweighs common sense. I keep pushing on and have to believe there are people out there that also want to make stuff.

Book 2 continues on, from book 1 with David Tremont’s passion for making stuff and trying to make sense of a dumb joke. There are new characters, new stories, new content in a new book made entirely from paper. All books are guaranteed to be printed the right way up. So, more fun to be had with Build Stuff and Tell Stories Volume 2.

David Tremont: “As I have talked about before, my father inspired and encouraged me as a child. He made stuff and used his imagination. My mother was artistic also helping to develop imagination, so between them they pushed us kids into creative endeavours in different fields. It is something I would like to think that I can do for young people today. TV and books were the places we got to explore our imaginations and if we wanted toys from those places, we had to make them. Today, most things are available in a blister pack, which is very cool, but I would hope that people, young and old, can draw on their own skills to create what is in their heads.”
Previous Next 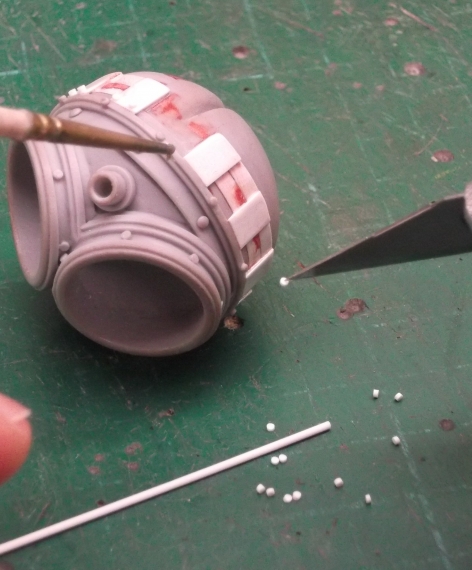 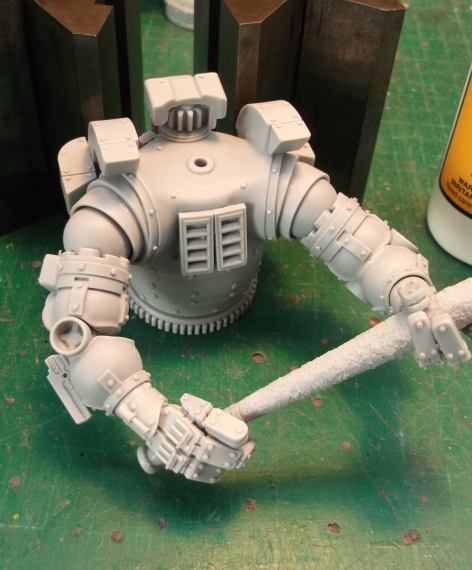 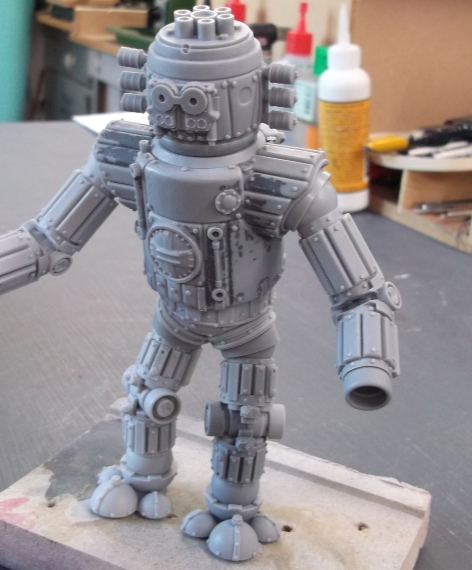 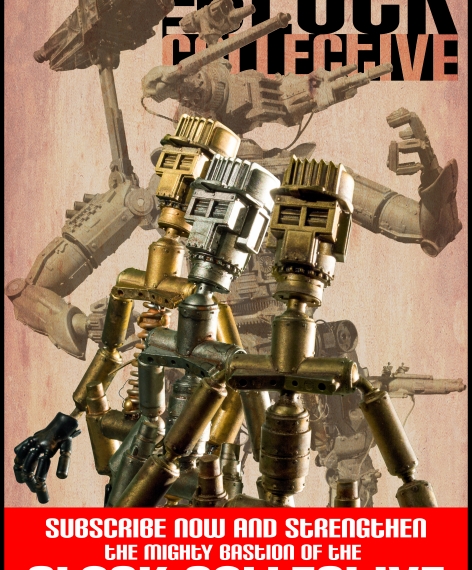 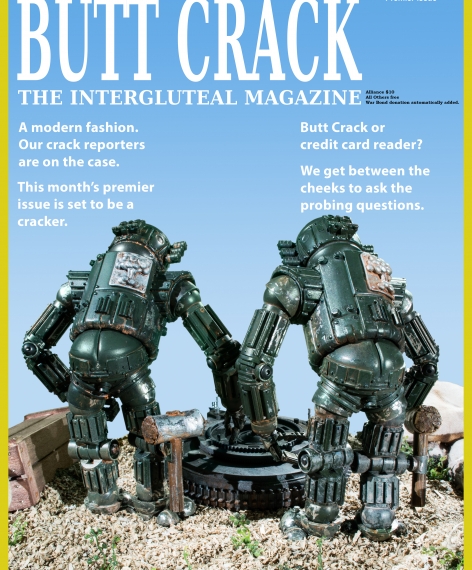 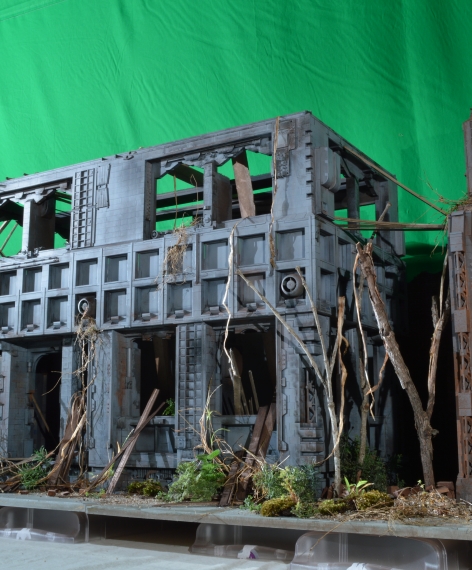 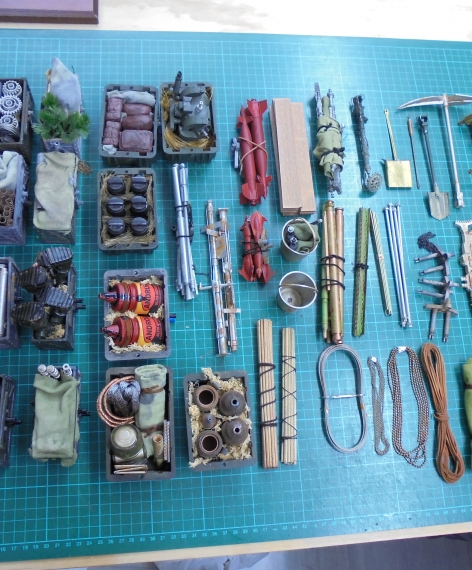 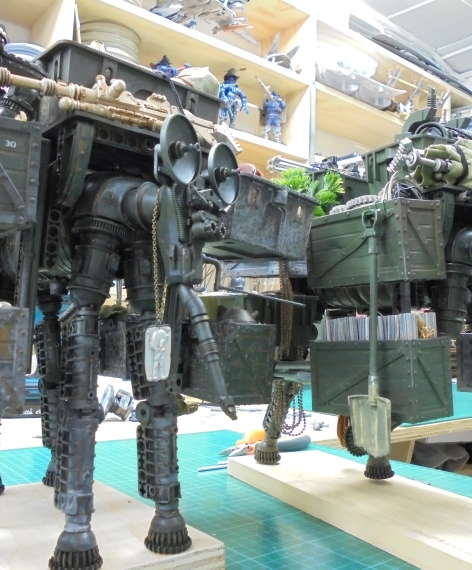 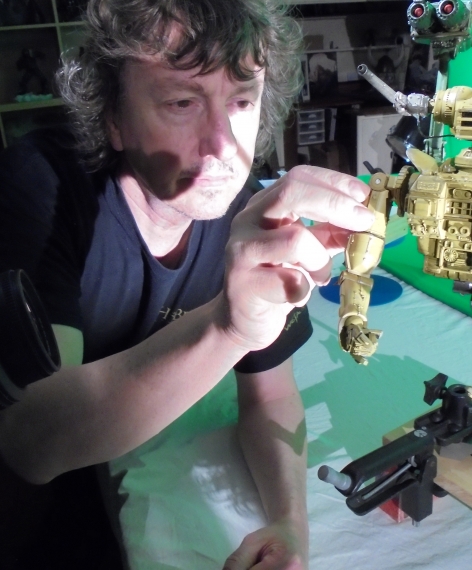 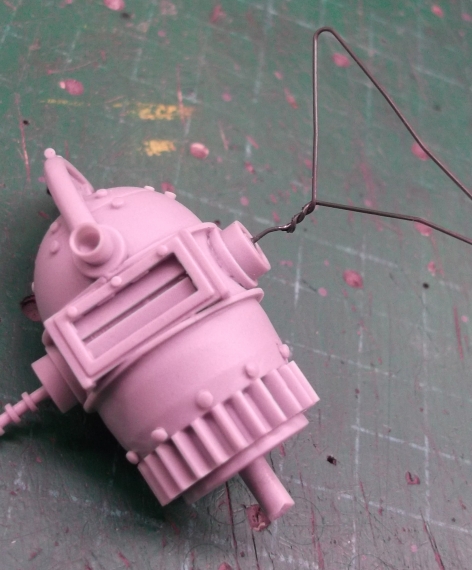 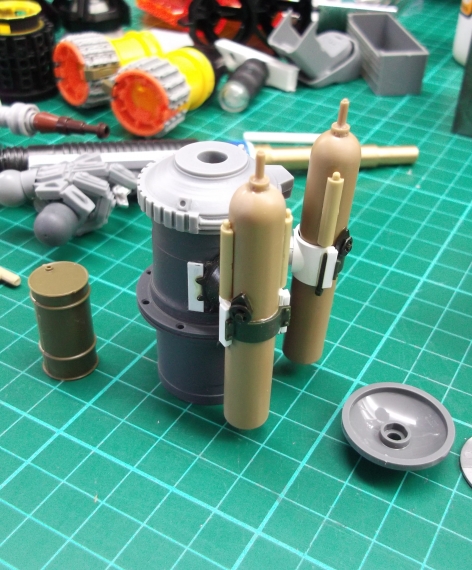 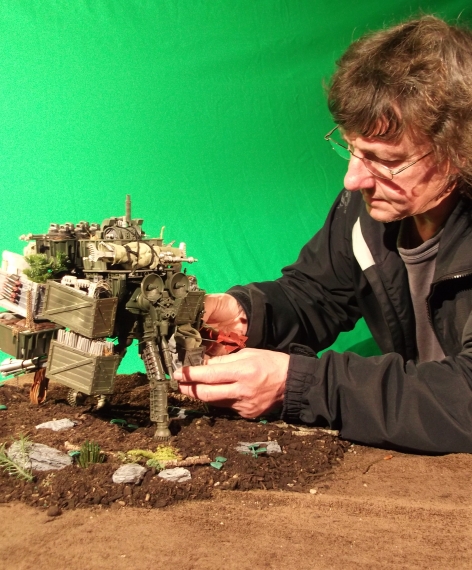 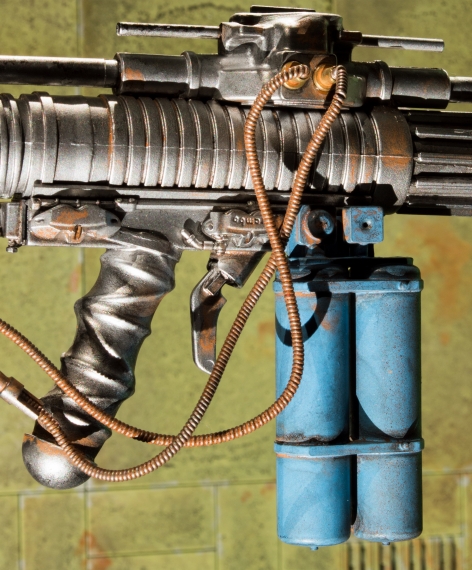 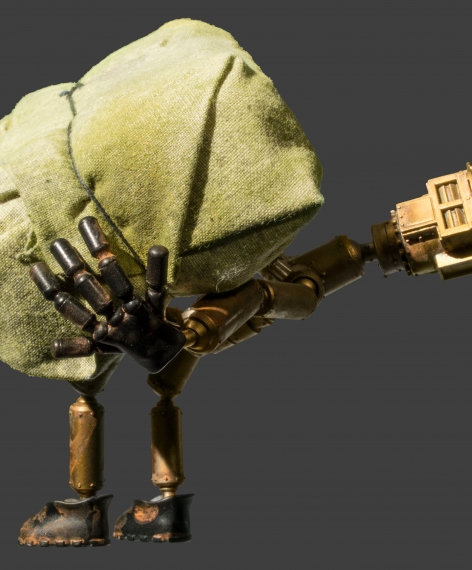 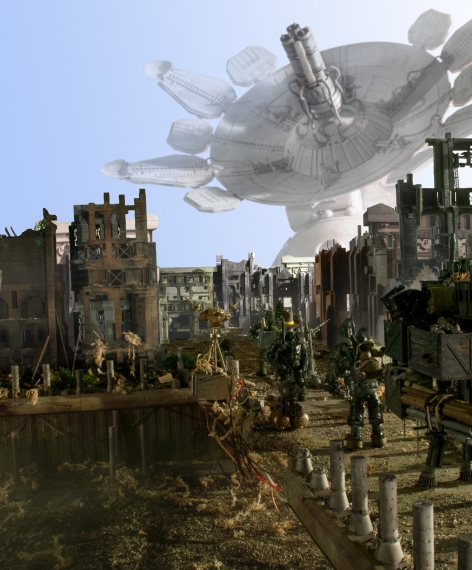 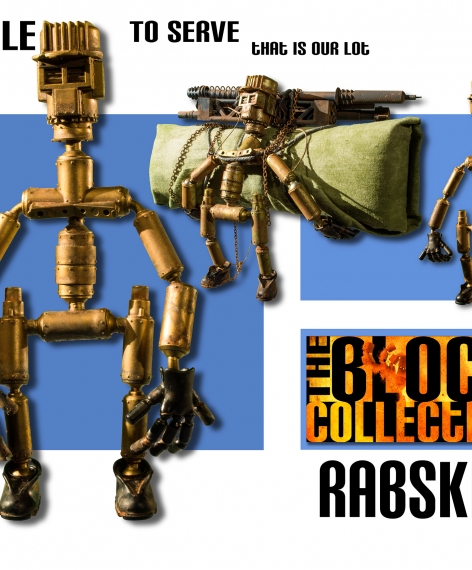 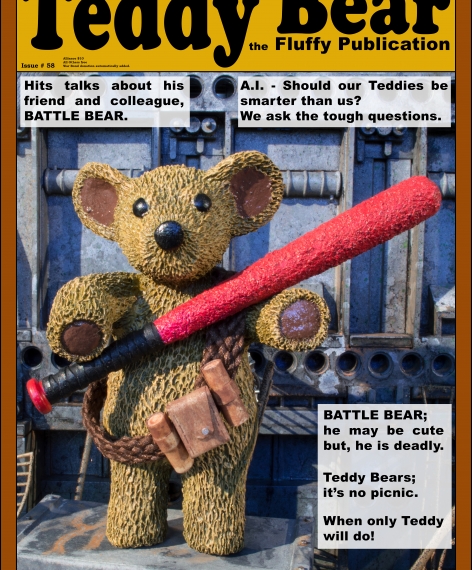 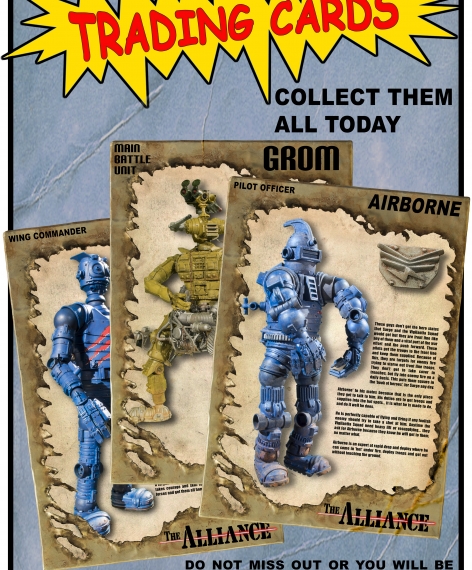 Book 2 raises the skill level a little bit more. All the builds are still broken down into easy steps to show the process of building models. It is David’s hope that young people will see that it is not complex, just start with small pieces and build up on that. It is so important to learn to be creative. Many industries look for people that can imagine and create new and different stuff. These books are no way the ultimate learning tool, but a small start to being creative.