Back to 1:30 Scale Dioramas

Adding to the previously launched pieces of Dol Guldur, you can now get the North Courtyard as well. 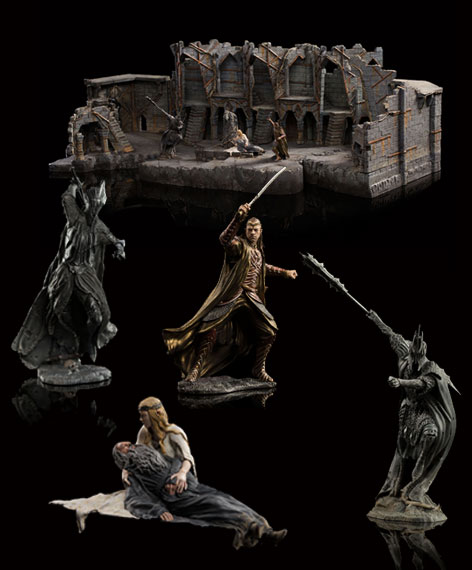